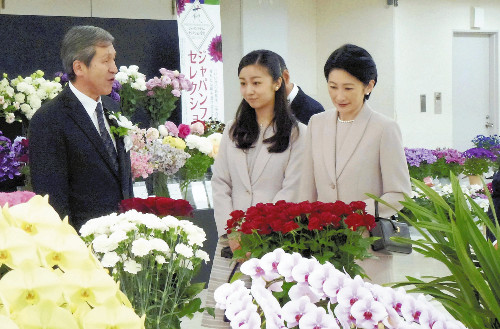 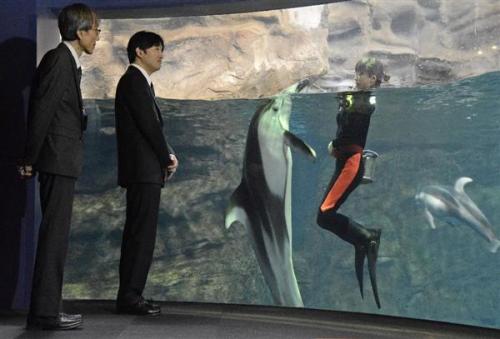 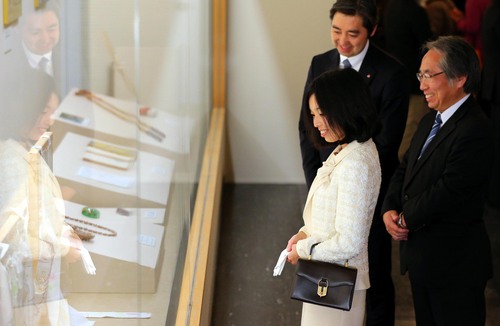 On 29th January, HIH Princess Akiko of Mikasa who lives in Kyoto Prefecture visited the special exhibition of Their Majesties Emperor and Empress marking the 80th birthday of both HIM Emperor Akihito and HIM Empress Michiko took place at Kyoto Takashimaya Department Store in Kyoto City, Kyoto Prefecture.
The same exhibition took place in Tokyo in October and several members of Imperial Family already visited. 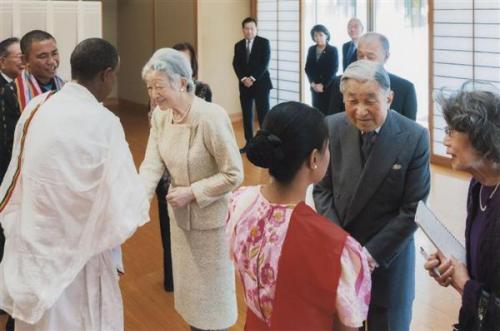 On 28th January, HIM Emperor Akihito and HIM Empress Michiko met with the former leprosy patients of Japan, India, United States, Phillipines, Ethiopia and Indonesia at Imperial Residence. Those people are visiting Japan on the occasion of releasing Global Appeal 2015 calling for an end to the discrimination that people affected by leprosy continue to face in many parts of the world.
Their Majesties have continuously cared about leprosy patients for a long time. 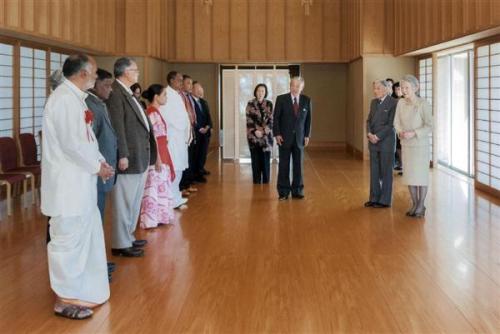 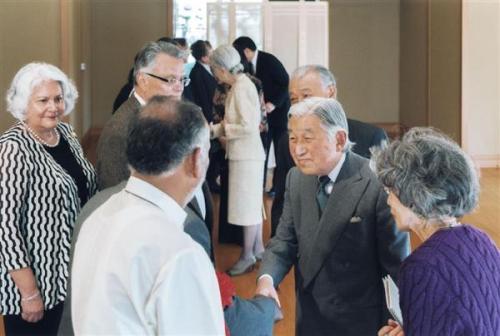 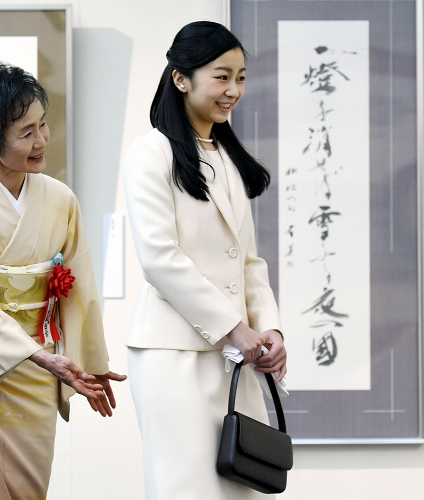 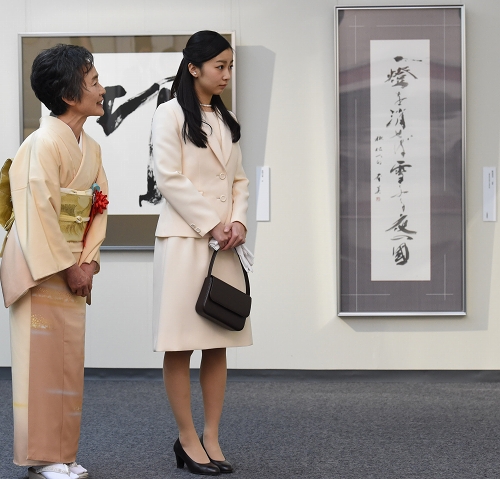 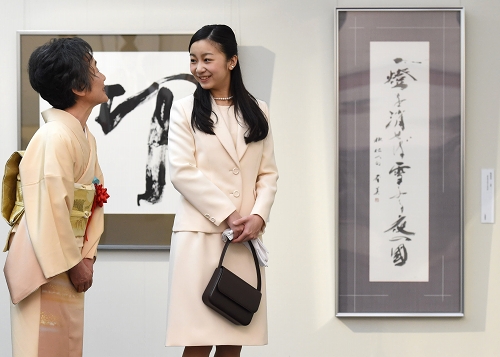 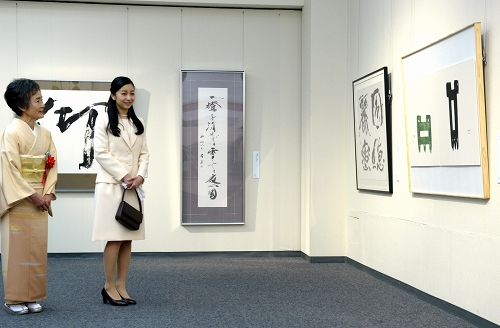 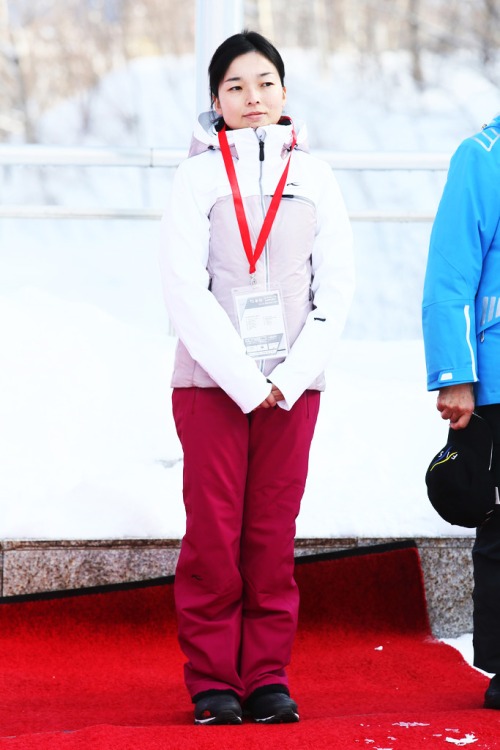 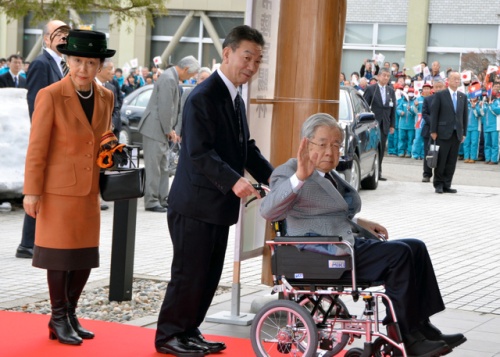 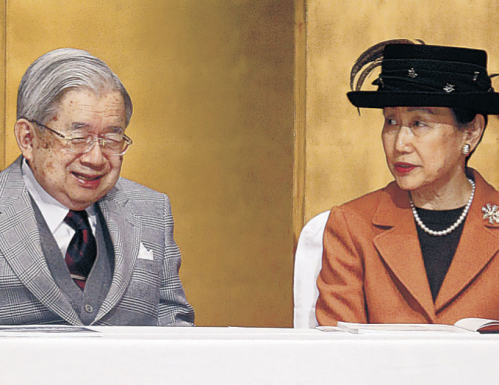 Photo from Asahi and Hokkoku Shimbun 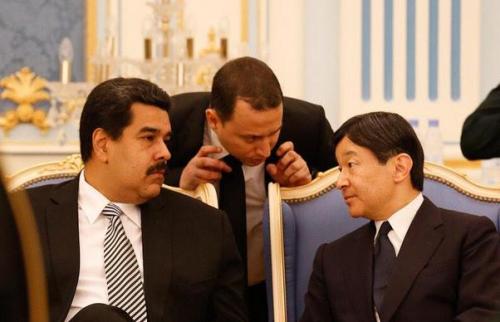 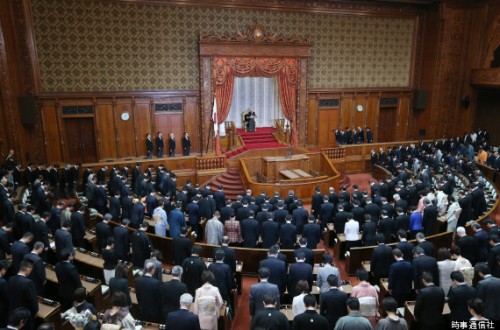 On 26th January, HIM Emperor Akihito attended the opening ceremony of the 189th Ordinary Diet Session. The Diet is expected to stay in session until 24th June. 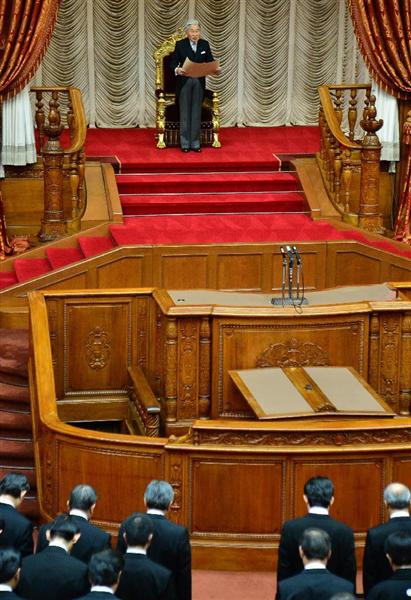 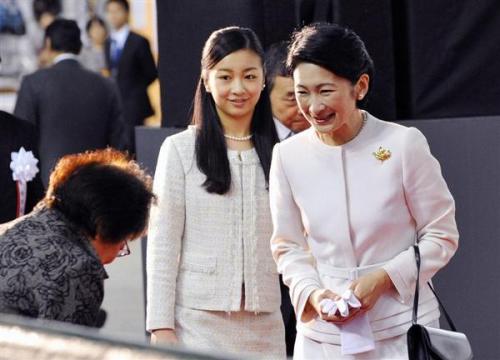 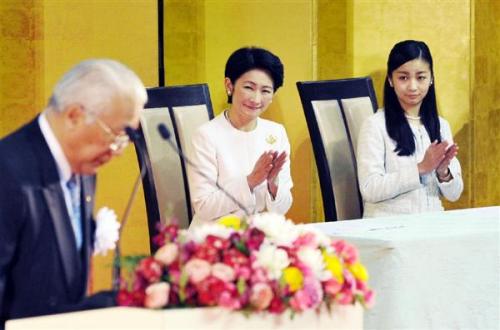