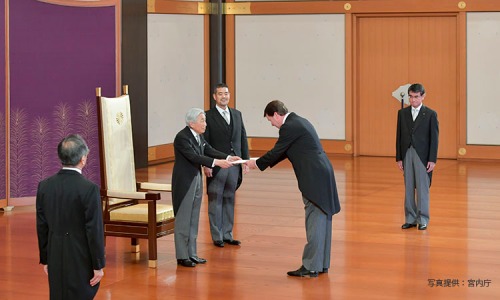 Photo from US Embassy 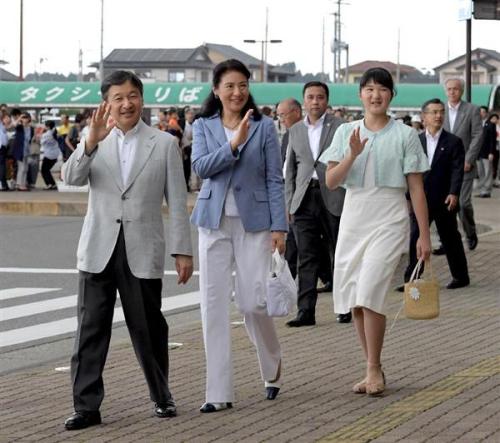 Summer Vacation of Their Majesties 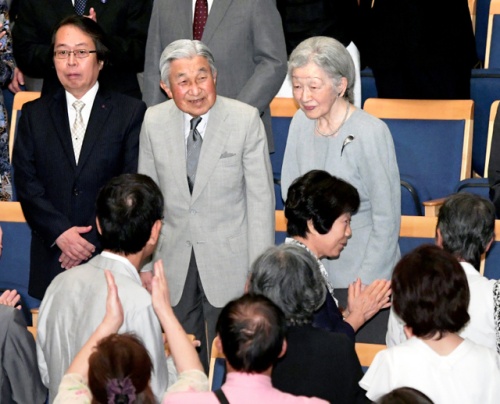 HM Empress Michiko participated in the workshop of the festival and practiced the piano with Mr Werner Hink, the Wien violinist. 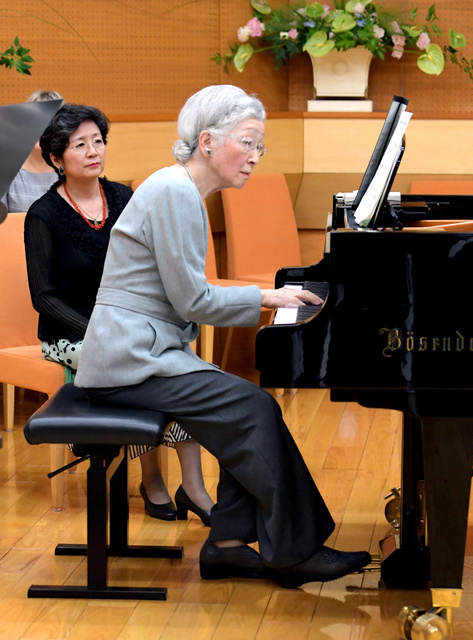 Photo from Sankei, Asahi1 and 2 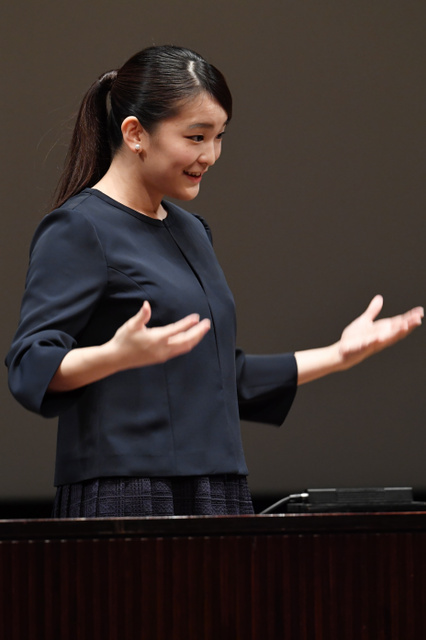 On 21st August, HM Emperor Akihito and HM Empress Michiko attended the opening ceremony and the reception of the 24th general meeting of International Commission for Optics took place in Tokyo. 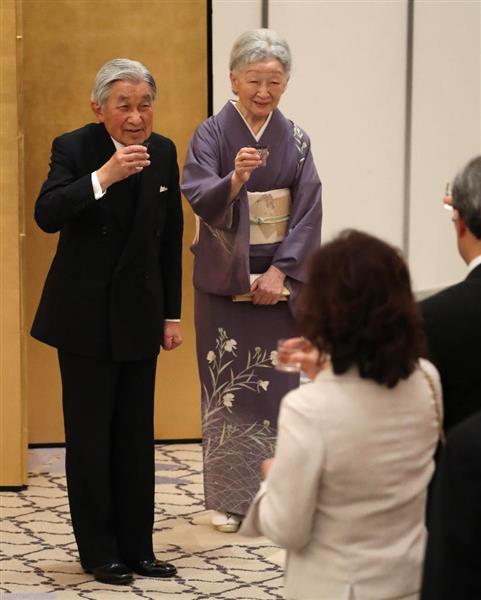 On 15th August, the memorial day for the end of the Pacific War, HM Emperor Akihito and HM Empress Michiko attended the National Memorial Service for the War Dead took place in Tokyo. 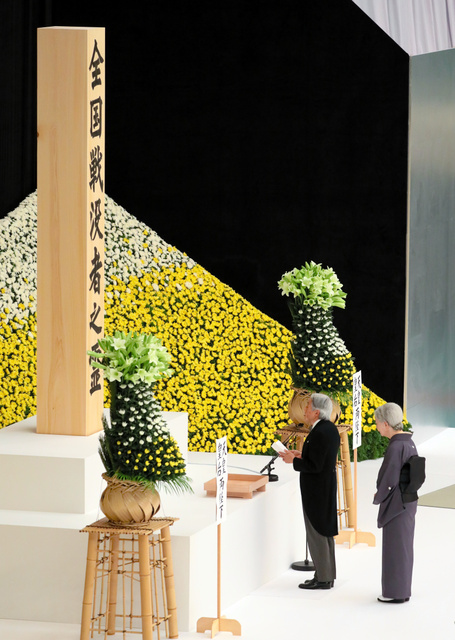 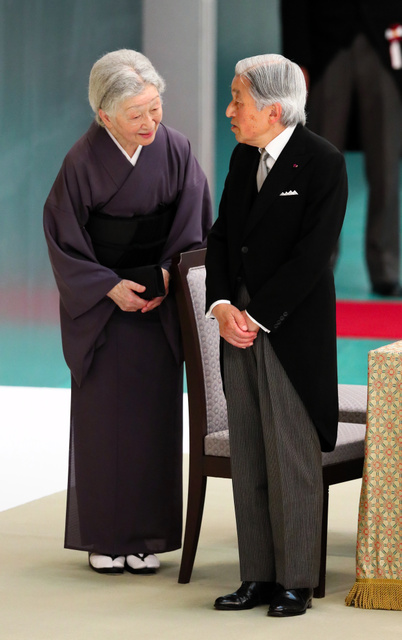 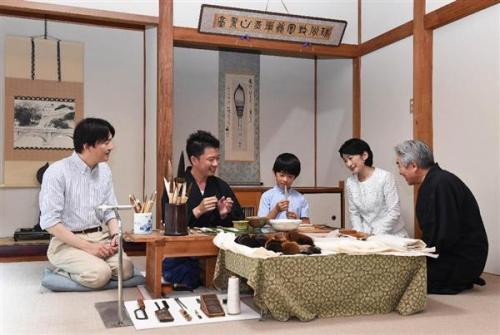