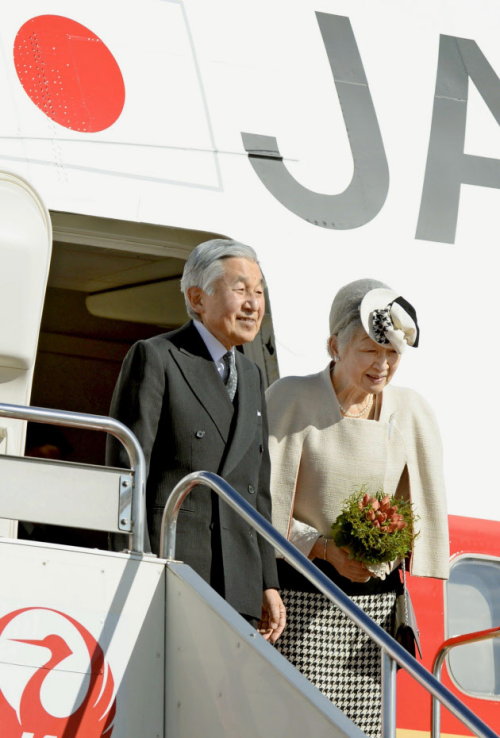 On 30th November, HIM Emperor Akihito and HIM Empress Michiko departed from Japan to visit India. It is the first time for Their Majesties to visit India since the 1960.

Imperial Household Agency released His Majesty the Emperor’s Thoughts on the Occasion of His Visit to India (November 28, 2013). 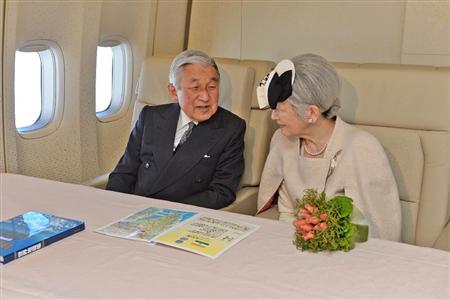 Their Majesties inside Government Plane 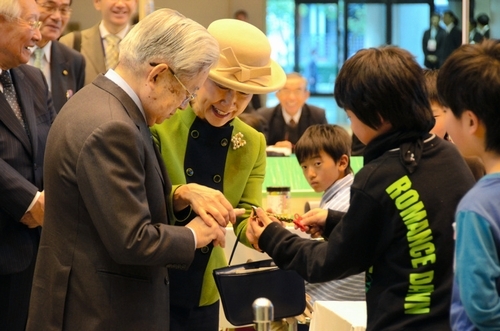 On 25th November, HIM Emperor Akihito and HIM Empress Michiko attended the ceremony commemorating the 120th anniversary of fire company and the 65th anniversary of local fire defense system held in Tokyo. 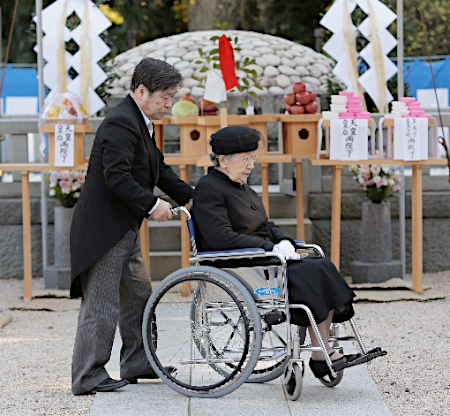 HIH Princess Yuriko of Mikasaomiya, the mother of Prince Norihito 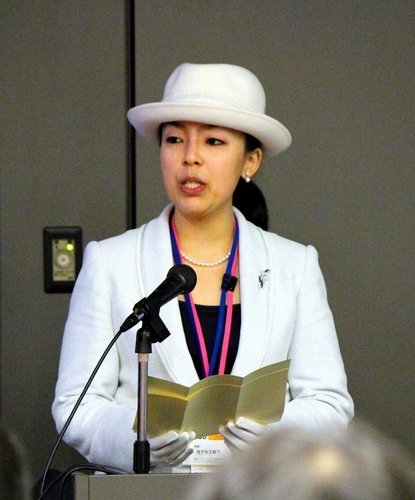 HIH Princess Yoko took over the chair of the president of IAUD from her father Prince Tomohito (1946-2012). 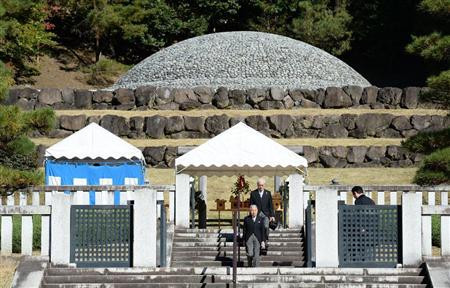 HIH Princess Akiko took over the presidency of The Japan-Turkey Society from her father Prince Tomohito(1946-2012) in June. 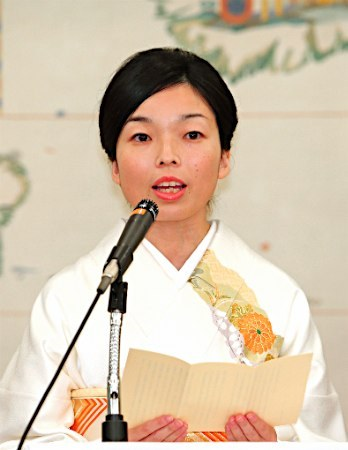 On 18th November, HIM Emperor Akihito attended the credentials-submission ceremony for new ambassador of United States of America, HE Ms. Caroline Kennedy at Imperial Palace.

Ms. Kennedy receives remarkable attention from Japanese society because she is the daughter of John F Kennedy, the former US president. 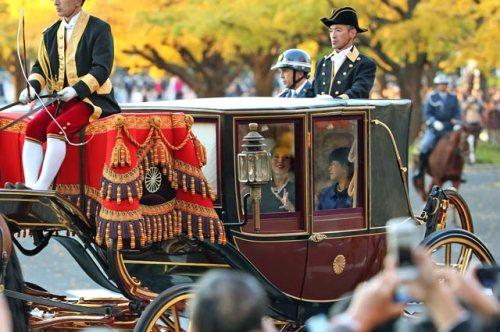 On 18th November, HIM Emperor Akihito and HIM Empress Michiko attended the 29th award ceremony of International Prize for Biology held in Tokyo.