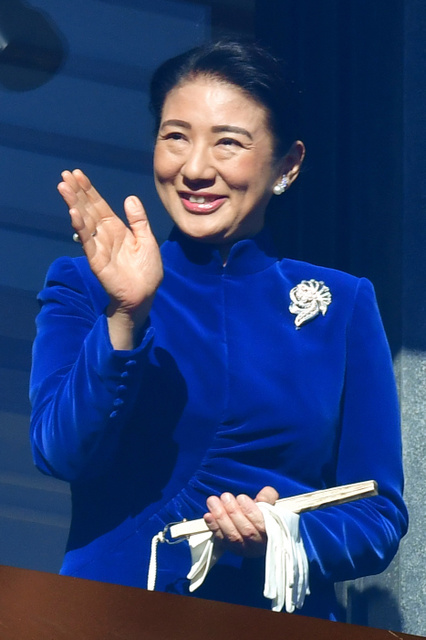 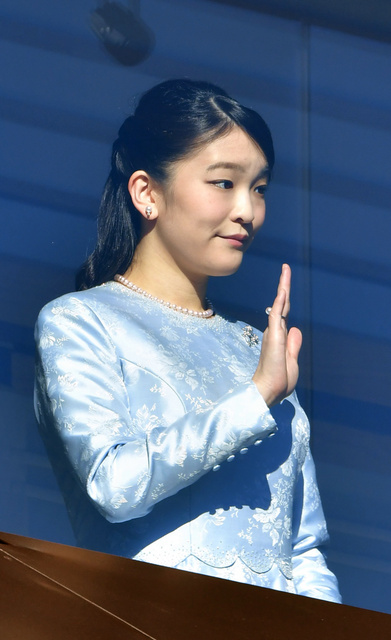 HIH Princess Yuriko stood up from her wheelchair